Christopher Columbus was an asshole.

There, I wrote it.

He did not discover North America, for one. There were already people living there, so obviously it was already "discovered".

What did he do?

He enslaved the native population. He raped their young girls. He kidnapped people and shipped them to Europe (and during that ugly ship trip, most died). He allowed his men to randomly behead people, beat them, cut of their hands, implement "tributes", test their blades on people's body parts, rape, pillage, etc. ad naseum.

The guy was a jerk. I don't know if he was a jerk by 16th century standards, probably not. He was human, and he explored a lot, but he introduced so much trauma, devastation, and cruelty to so many of the native peoples in the Americas.

So I'm going to celebrate Mina. Because this is how she would have done it:

Upon landing, she would have presented this visage to the native people: 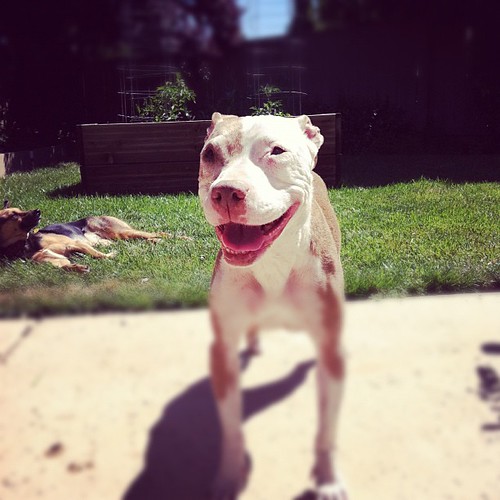 If that failed, she'd obviously have to get serious: 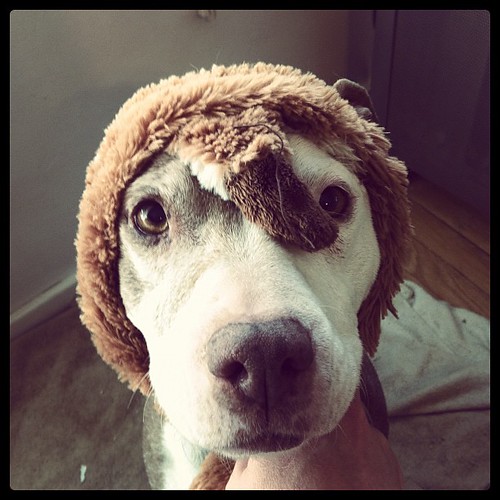 And put a freaking squirrel on her head. WHO CAN RESIST?

But let's say they DID resist (wtf is wrong with them, you might ask), well, then: 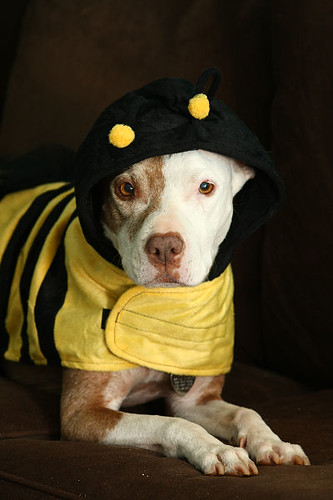 You are a failed people if that doesn't move you to tears of sadness and joy.
Collapse